When things go wrong with your electric windows, it can sometimes be frustrating to figure out the cause of the problem. This troubleshooting procedure is intended to help you determine the cause of problems with the operation of your windows. 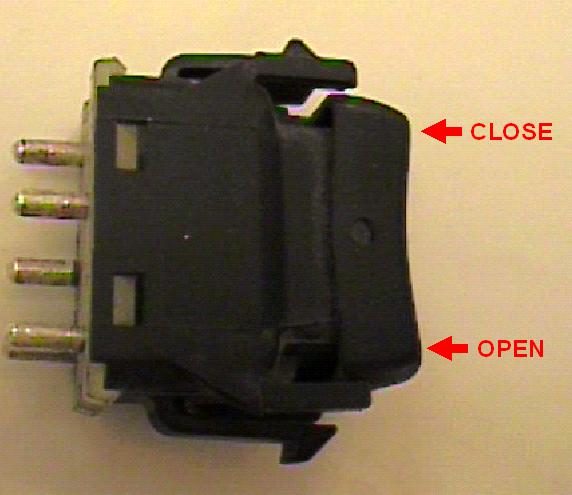 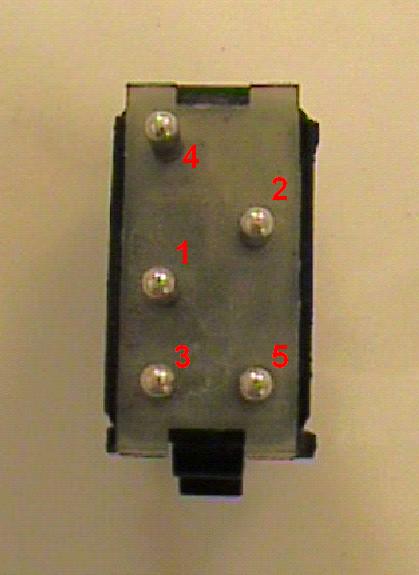